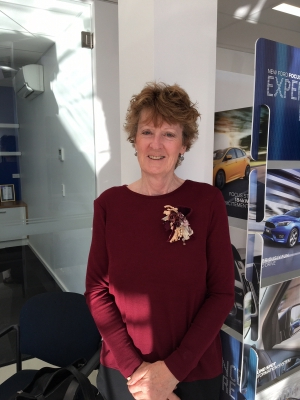 Lee was at college from 1966-1969 and was in Yellow House. She was involved with a few sports, including swimming and the horse riding team.
Her buddy Diane Deuart had a lot of fun together and she remembers her favourite subject was geography.
After school, she trained as a nurse and later moved to Australia to become a midwife. Lee now divides her time between the Gold Coast and New Zealand.
She says she wishes she had kept in touch with more of her school friends. 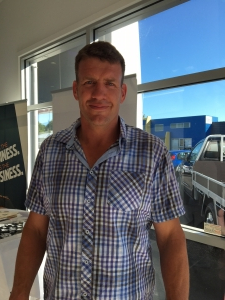 Jarrod was at college from 1988-1993 and was in Orange House.
Not surprisingly, rugby and softball were sports he played for the school and his most memorablemoments were on the First XV’s tour to Australia.
He remembers Mrs Vallander, Mr Lynch and Miss Taylor as teachers he had a connection with.
After school, he moved to Waipukarau but is now back in Ashburton, buying, selling, investing and auctioneering property for Ray White’s real estate team.
His life experiences have included working in the freezing works, hotels, shearing sheds, transport yards, cool stores, rugby development officer and work as a radio commentator for Radio Sport/Newstalk ZB at all the rugby games at the AMI Stadium.
He and wife Sally have four children. 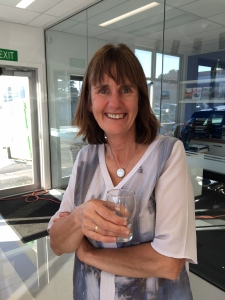 Suzanne was a teacher at the college from 1990-1992 and was affiliated with Orange House. She managed the girls’ hockey team.
She still remembers her first day, being shown around the campus and she had lots of fun on school camps and ski trips.
She loves the work of colleagues Keith Gunn and Greg Jones, and says they are awesome teachers.
Suzanne currently lives at Pendarves, in the Ashburton district.