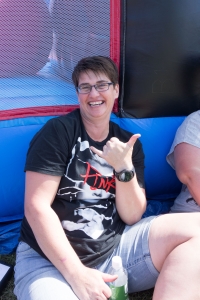 Drama came up in conversation several times the most notable being when in Form 3 Angela along with her friends and class mates: Debbie Wood, Sonia Young (nee Etheridge), Sonia Bishop (nee Burrowes) and Tanya Bennett (nee Shar) did the teaching in place of the teacher! Needless to say her drama teachers Steven Hirsch and Chris Farr made the most impact but there were fond memories for her Family Form teacher Dennis Saunders.

After leaving school Angela worked at Spiers Motor Group and is currently the Sports Co-ordinator for both Ashburton Intermediate School and Tinwald Primary School. 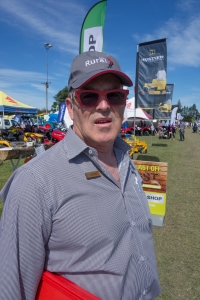 AshColl is where his love of music and drama developed but he did recall getting into a spot of bother with Barry Baynes and Peter Soal for wagging and the detention that followed.

Dean Don McKenzie had a huge impact and despite a hip replacement after the 7th Form, once recovered, Gavin would later go on to work for him at RX Plastics, followed by a stint at a garden centre and then a credible 39 years at the BNZ. Currently Gavin is the Card Services Representative for Rural-Co.

When asked about advice if he could go back to his school days, don't sweat the small stuff, give it back and stand up for yourself. 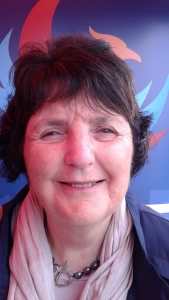 Jocelyn attended Ashburton College from 1965. Although not a sporty girl she had passion for, and dedicated a lot of her time to the Red Cross. She was was rewarded for this, when chosen to attend the Leadership Course for the Red Cross at Lincoln College, something that she remembers with pride.

Teachers with the most impact included Cliff Bezar and Maudie Durant while the friends she had the most fun were all classmates from 3P2: Lyndal Witherford. Raywen Higgins and Macel Johnson.

Following on from her Red Cross days, after leaving school Jocelyn ventured into nursing, worked as both a grocery and Manchester retailer, Social Services and is currently employed at Idea IHC Services in Tinwald.

Her advice. Stay at school until the end of the 4th year!