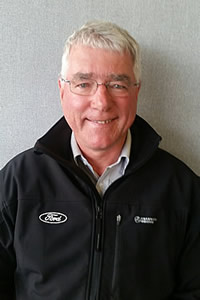 I went along to the celebrate the 50th  anniversary of Ashburton College and was disappointed with the turnout.

After speaking with like-minded Ashburton based former students we agreed that we needed to form an Alumni to build on the strong level of support that former students feel towards our old school.

I believe a strong Alumni will assist Ashburton College by bridging the gap between the College and local business as well as the wider Ashburton Community. 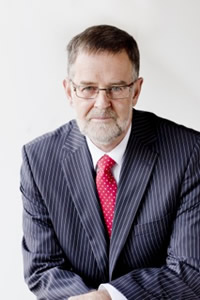 Ashburton College is the current face of approximately 137 years of quality secondary education in the Ashburton District.  It combines the strengths of the former Ashburton High School and Ashburton Technical College (Hakatere).  It is not the only college in the District - Mt Hutt College Methven has also provided a high standard of education in particularly the Methven area since 1925, but does not have the association with the previous secondary institutions in the area.

One of the strengths of many schools is an active past pupils association.  To date Ashburton College has not enjoyed that support but we believe now is an ideal time to establish such a group which would encompass not only those who attended Ashburton College but its predecessors as well.

As a first step we wish to contact as many former students of all three schools as possible and encourage each and every one of them to become a member.  At the same time we intend to indentify interest groups within former students because it is hoped that their experiences, wisdom and guidance can be channelled back into the College to provide support for the students of the present and future.

It is intended that social functions will be held and networking encouraged to the mutual benefit of all those who participate.
Ashburton College has a proud history with many many very successful former students and it is intended to build upon their experiences and success to enhance both the College and the local community.

Welcome to the website of our Alumni.  We hope you will enjoy participating and encourage as many class mates and friends of Ashburton College to join too.  We also hope you will provide us with feedback as to how we can make it better. 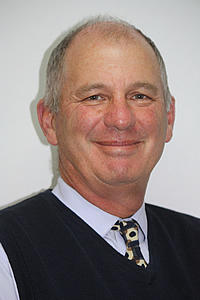 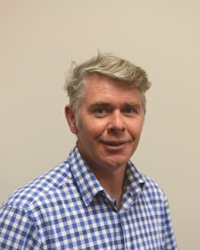 Jeremy Savage has been chair person of Ashburton College since November 2017, and on the board since August 2015. Jeremy is an elected parent representative with two sons at Ashburton College.

Jeremy has been a farm management consultant operating in Mid Canterbury since 1996. This role has allowed for a number of governance roles and training opportunities.  2018/2019 Jeremy has completed the Fonterra Governance development program. 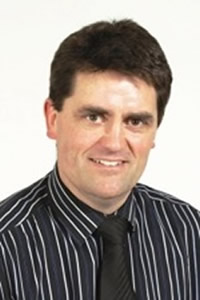 After completing two terms as an Ashburton College Board of Trustee member, I wanted to continue being involved in some positive way with College and I see the Ashcoll Alumni is an ideal way to do this.

Although I am not an ex-pupil, my two adult  daughters attended College through to Year 13.

I am a big supporter of the excellent work all College staff put into our young people and I see the long term benefit to College of this Alumni initiative will be significant. It is certainly exciting to be involved in the establishment of the group. 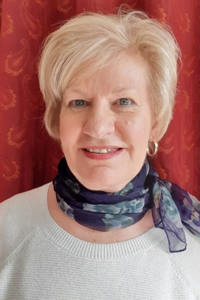 I joined the AshColl Alumni team a year ago in the role of Facebook editor and events co-ordinator. I see my role as being an important point of contact between former students, teachers, Board of Trustees, staff and indeed all supporters past and present of the College today.

I encourage you to visit our website and register your interest in the Alumni. In this way we can begin to build the great traditions of support and camaraderie evident in other similar institutions with a long history.