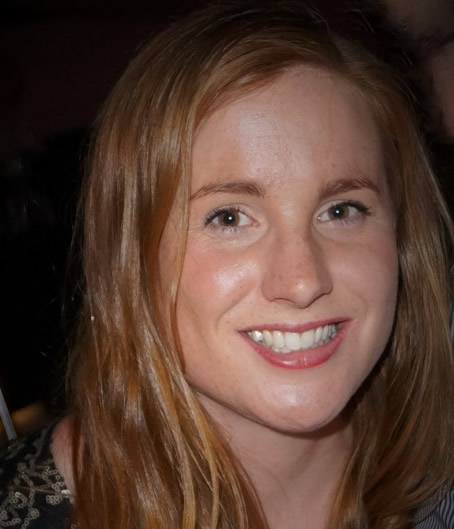 Lauren’s career began as a junior cyclist where, as a New Zealand representative, she won a Silver Medal in the Individual Pursuit at the Junior World Championships in Belgium in 2006 and a Bronze Medal in Mexico in 2007.

She was coached by Hayden Roulston in her early career, competing on the road for the NZ-managed Jazz Apple pro team in 2008 and 2009 in USA.

Lauren has been mostly New Zealand-based since, now in Cambridge, focusing more on the track. She won a Silver Medal in the points race at the Commonwealth Games in Delhi and has World Championship Medals in the Team Pursuit in 2009 and the Points Race and Team Pursuit in 2010.

Lauren was in the women's team pursuit that finished fifth at the London Olympic Games, while her Rio Olympic results reaped impressive 4th placings in the Women’s Omnium and Team Pursuit.

Lauren spoke of her ‘very shy’ teenage years, her personal development and career as a cyclist. The audience heard what it took to be an elite athlete while Lauren, from her experience, encouraged students to take opportunities when they are presented saying that, by pushing themselves harder than they think they can, the rewards can be higher than they have ever considered. 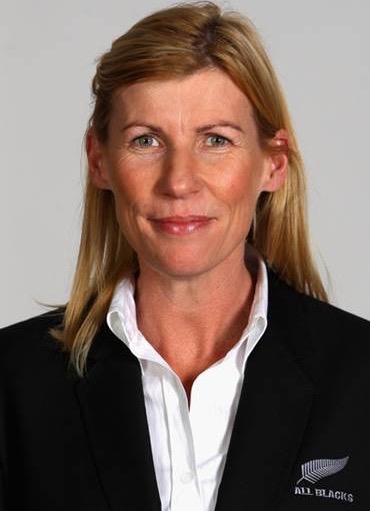 Things which stand out for me,  the opportunities which were available outside the classroom, in sport and music and the passion and talent of the teachers. The  teachers who gave up their time to take choirs and orchestras or to coach sports teams were amazing.

I had a passion for History and English which combined a love of writing with a thirst for information that eventually led to  a career in journalism.  I  credit two teachers in particular, Roderick Lonsdale (English) and Lynne McDonald (Form class and English) with igniting and encouraging that passion for writing and two fantastic history teachers Mr Gleason and Mr Edmonston who encouraged my curiosity about world events past and present.  These teachers made all the difference.

I have a life-long love of learning and the teachers at Ashburton College were the spark that ignited that flame.

I think linking students past and present is a great idea to foster the sharing of knowledge and to celebrate Ashburton College. 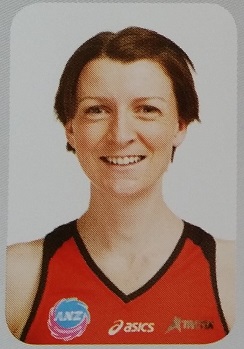 As both a former pupil and a current staff member I have immense pride in Ashburton College. I always look back fondly on my time as a pupil at College. I was given so many opportunities to grow and develop academically, socially and in my chosen sport of netball. I am very grateful to the College for all it provided me.

Now, as a staff member, I relish working with the current students; we are continuing to develop wonderful young people who are confidently following their dreams and making their mark.

To the Ashburton College Alumni Trust, congratulations on the initiatives you are undertaking to connect past pupils and celebrate their achievements.