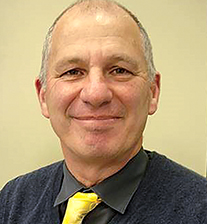 Consideration of our Alumni - As a newcomer to our school and town I was delighted to discover a fledgling Alumni organisation . Like many new organisations  this has been founded by a groundswell of ex pupils determined to give something back to ‘their old school’. This hasn’t been established by the college itself but rather by an enthusiastic group of ex pupils who have been kind enough to include me in their meetings and future plans.
I see the Alumni providing two key functions. The first of these is to link with the schools past and to support the development of an Ashburton College heritage. As a new comer to town it’s very clear that long established features such as the house system are essential to maintain. One of my staff members (who is an Ashburton College old girl) was offered a promotion as head of house. She turned it down because it wasn’t ‘her house’. In town I’ve had many conversations with ex 1st XV members interested in this year’s team.
Any ex pupil of the college has a link to the past.
The second feature of our Alumni is helping Ashburton College to prepare for the future. This comes in numerous forms but is often via support for future initiatives, links with the local businesses and employers and the adoption of a “how can we help” attitude.
As principal it gives me much pleasure to support the Ashburton College Alumni. 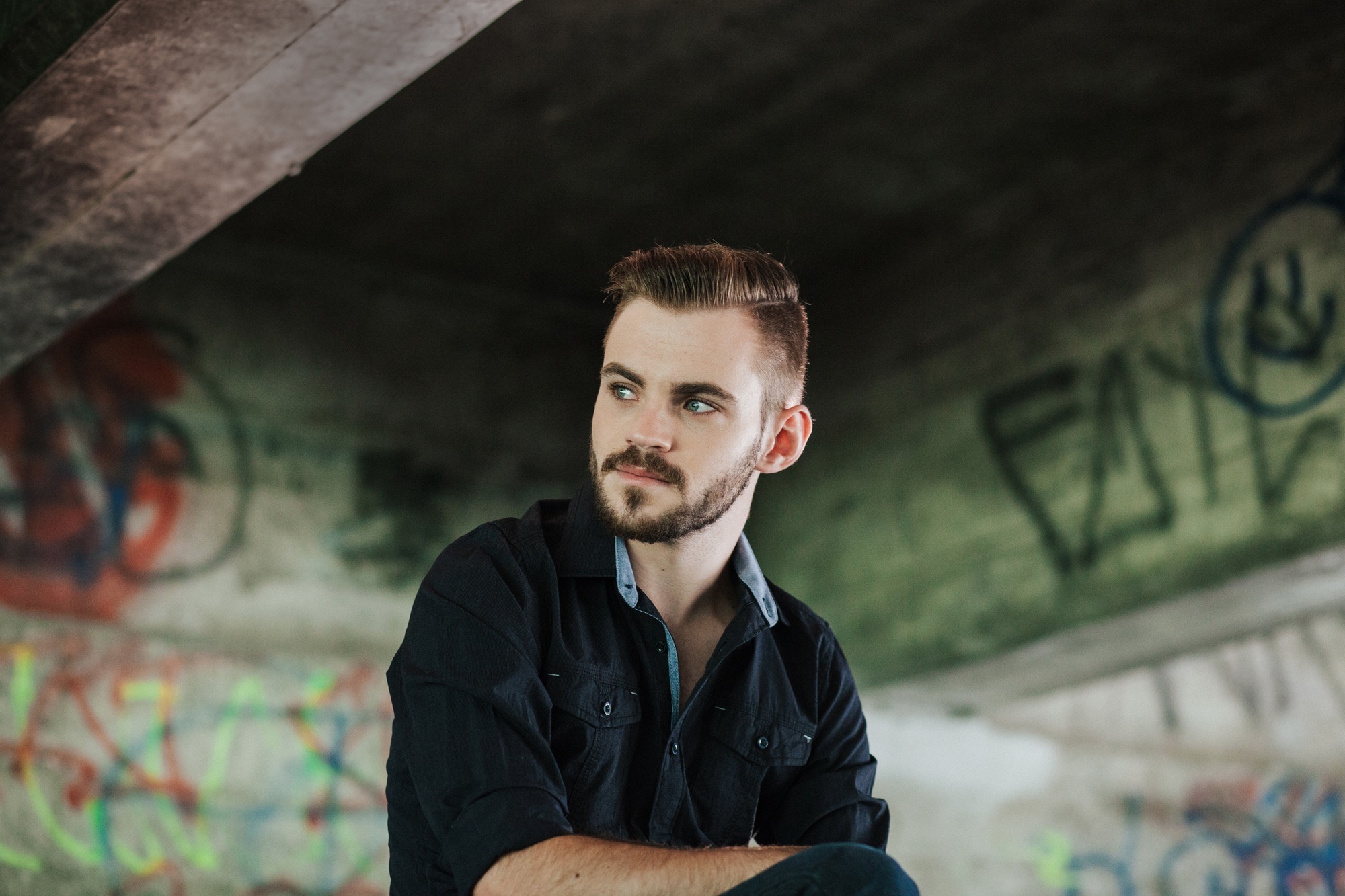 My years at Ashburton College were ones to remember. I was surrounded by plenty of like-minded people, and many of whom, I am still in contact with today. Along with a lot of the students, I got on well with many of the teachers there, which despite what some may say, was never a bad thing.

Ashburton is well known for its sporting culture, and the college thrived on its sports and athletes, but they also had a strong focus on the arts. There was always support there for the students like myself, who never really cared to partake in those cold early morning physical education lessons haha.
I spent most of my time in the music block, or the auditorium, even during the times I should have been in class. Those times though were what entrenched my love of music, performance, and the technical aspects of such. I was part of multiple groups such as the Phoenix Choir, Concert Band, Orchestra, Jazz Band, and the Blues band, as well as the schools “tech crew”, who operated all the sound and lights, which amongst these, is where my loved for all this music related grew.
Because of all this, I am now a full time professional musician working and living in Australia with regular trip back home to catch up with everyone.

I’ll always appreciate the things I learnt at Ashburton College, and wouldn’t change it for the world. 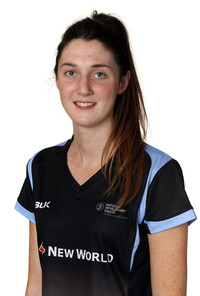 Being a very recent pupil at Ashburton College (2011-2015) I have great memories of my years there, especially my Senior years. This journey began for me playing netball for Ashburton College and the exposure you can get through the secondary schools sports system. This is when my involvement in the High Performance system for Netball began. I had a whirlwind couple of years with inclusion into the High Performance Sport NZ Pathway 2 Podium programme which meant many trips up & down the road to CHCH & very early morning starts but was hugely beneficial to me and gave me an insight into what is expected in the sporting pathway. If anyone ever gets the opportunity to be involved in this I strongly recommend you grab that opportunity with both hands and go for it. The highlight being selected to travel with the NZ U21 team to Canberra to play Australia & England. I was selected into the inaugural National Beko Netball league, played Premiership grade in CHCH and also the U19 Canterbury Team, so 2016 was a very busy year. I have since been signed as a train on player with the Canterbury Tactix team and also the Beko team again.