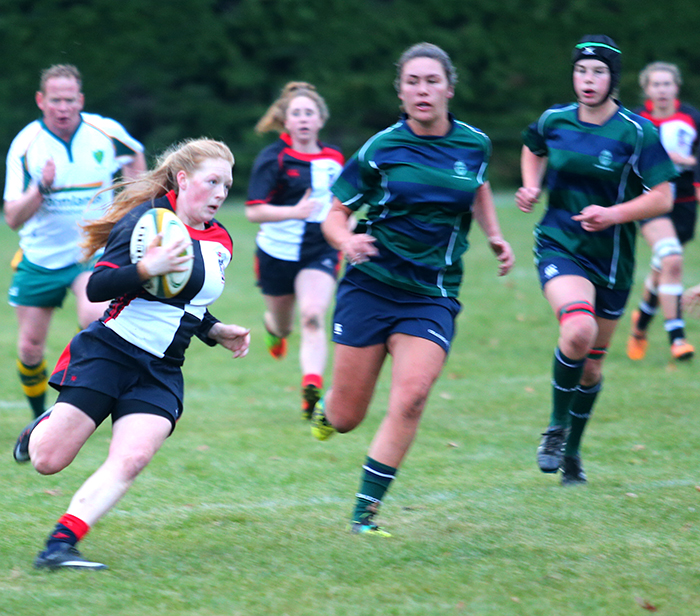 Kate Donald goes on a searching run around the Craighead defence in Methven last week. Photo Matt MarkhamThe girls did it quite easily, but the boys were up against it before they even took to the field in school rugby last week.

Despite the glaringly obvious difference in student population and funding, the Mid Canterbury lads took it to their city opposition in the first quarter and produced an outstanding effort.

Unfortunately that told late in the game as CBHS ran away with the game to win 73-6, but there was plenty to take from the match for coaches Gary McCann and Simon Fleetwood.

In Methven, late on Wednesday afternoon, the Ash Hutt Girls’ side put on an impressive display to beat Craighead 34-12 in the Aoraki School Girls’ Competition.

The girls put their rivals to the sword in the opening 40 minutes of the game, scoring four tries to lead 22-0 at the break.

Tries came courtesy of Tyla Harraway, Erana Te Moananui and a brace to her sister Chloe.

Through some lethal defence and powerful running, the Ash Hutt girls were able to out-muscle their opposition in all facets of the game for the opening stanza.

Craighead threw everything they had at Ash Hutt in the second half, but a second try for Erana and an outstanding 90 metre solo effort from Kate Donald put the game beyond doubt as the girls led 34-0.

To their credit Craighead never gave up and were rewarded with two late tries within the final minutes of the game to improve the score line to 34-12. 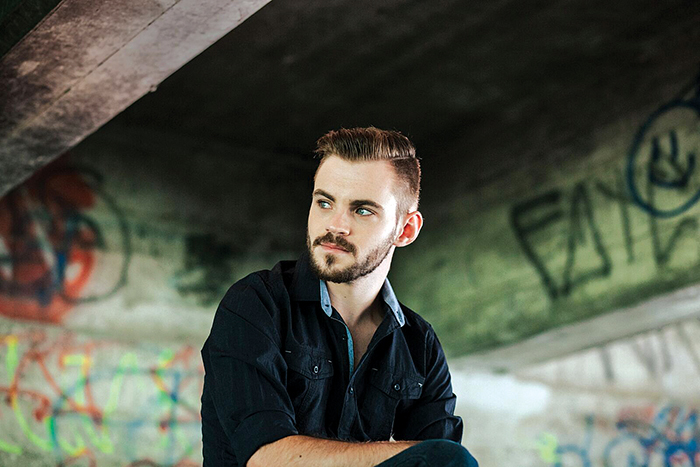 The opportunity is a game-changer for the Ashburton-raised artist, meaning he will be performing to packed crowds every weekend as part of the singer-songwriter’s 25th Anniversary Tour.

Now based in Queensland, Liam will be playing guitar and piano as part of the headlining band, but learning the songs won’t be a problem as he’s been a long-time fan.

“I was absolutely stoked,” he said.

“I found out the other day, I was down teaching and got a message from Tom Wolfe (of The Wolfe Brothers) who is currently on tour with Lee.

“As well as being lucky enough to tour with such a big name, I know quite a few of the songs.”

Liam estimates he could be performing to about 1500 fans for each show and has already been in contact with the Australian star.

“He’s been supportive and said he’s had a look at some of my stuff,” he said.

“Lee’s really iconic; he’s a household name and everybody knows most of his songs (in Australia).”

As well as gearing up to the series of shows, Liam is also about to launch his EP, Travelling Lines on June 23.

He has funded the project himself and brought in a talented bunch of musicians who support him on the release.

While the multi-instrumentalist has been influenced by the likes of, Vince Gill, Albert Lee, Joe Walsh, Brad Paisley and Keith Urban, his own style has morphed into a unique sound all of his own.

“I grew up on classic country like Merle Haggard, The Highwaymen … so there’ll be a little bit of that and I’ve also found my own style,” he said.

“I’ve listened to a lot of Pink Floyd to REM, with country being my main love, so it’s a new style of country that caters to a wider audience.”

Liam is now looking forward to a trip home next month where he will hold the Hometown Show at The Ashburton Trust Event Centre on June 24.

The show will feature some of New Zealand’s best young artists, including Kayla Marshall, and Campbell & Alyssa Landrebe, along with a house band made up of musicians from Christchurch and Timaru.

“We have made it a whole lot bigger,” he said.

“We’ll have a lot of original music in the show, a lot of music I grew up on, and a few curveballs.”

Boys record a win while girls go down - Basketball 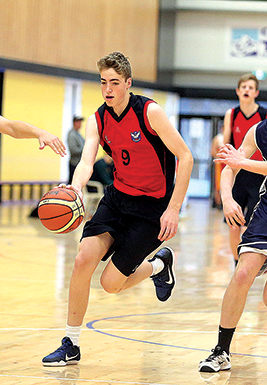 Ashburton College’s Fletcher Arnold top-scored with 22 points in the clash with Rangiora. Photo Ashburton GuardianBasketball fans at the Oxford Street Stadium on Tuesday left smiling, despite Ashburton College losing one of the two games played there.

The senior girls lost a close encounter to competition favourites Rangi Ruru 67-59, while the senior boys were on fire from the three-point line in a good battle to beat Rangiora High School 95-63.

The boys had faced the top seeds in their two Thompson Trophy games, losing both narrowly, and headed to Oxford Street determined to win. They were ahead 38-33 at halftime, but then let loose a superb shooting display that Rangiora couldn’t match.

Coach Pip Johnston said the boys started slowly and took a bit of time to get into the game.

“When they started to pick up the defensive effort, we got turnovers and turned them into points – a great team effort with everybody looking for the open player.

“It was a way better shooting night for us as well. Quinn (Ritchie) and Nick (Fechney) lit it up from the outside knocking down some nice three-pointers.

“I knew it was only a matter of time for us to get a win in this competition and we’ll look to keep building on it.”

Arnold heads to Auckland for the national under-19 tournament over Queen’s Birthday weekend, as a member of one of the two Canterbury Combined teams. Johnston is also going, as associate coach.

Round three of the Whelan Trophy competition saw the Ashburton College senior girls host unbeaten number one seed Rangi Ruru. Having not been challenged in their first two games so far this season the college girls knew a tough encounter was on the cards.

College started strongly on defence, intent on making Rangi’s Year 13 Junior Tall Fern, Esra McGoldrick, earn her points. This, along with some solid work in the offensive paint from forwards Sophie Adams and Ashlee Strawbridge gave the college girls a 17-10 lead at the quarter.

College continued to put the pressure on early in the second quarter, at one point holding a 12-point buffer. With some of its key players in foul trouble, Rangi Ruru was forced to switch its defensive tack. The result paid dividends, with college only ahead by three at the half, 29-26.

With some adjustments at the half, college came out strongly in the third quarter scoring regularly through Strawbridge and guard, Liberty Ross. On the wings Grace Adams and Dani McArthur pressured the ball well, forcing Rangi into some tough shots, allowing college to hold a 49-42 lead into the final quarter.

Rangi Ruru upped the defensive pressure in the fourth, using its size up front to trap the college guards. Some early turnovers and rushed offence saw the scoreline narrow as the quarter progressed. College was unable to adapt to the full court pressure and with four minutes remaining Rangi Ruru took the lead.

McGoldrick’s 36-point haul, with 13 in the final quarter, took Rangi Ruru through to the final whistle with the 67-59 margin in their favour.

Strawbridge knocked in 20 points to top score for college, while Sophie Adams’ strong showing in the paint saw her grab 16 points.

College Coach Andrew Shepherd was extremely proud of his girls’ effort, but disappointed they couldn’t keep up the intensity in the final stanza.

“Last season Rangi beat us twice by 20-plus points, we’ve made some huge improvements in the off-season and are right there with these top teams.”