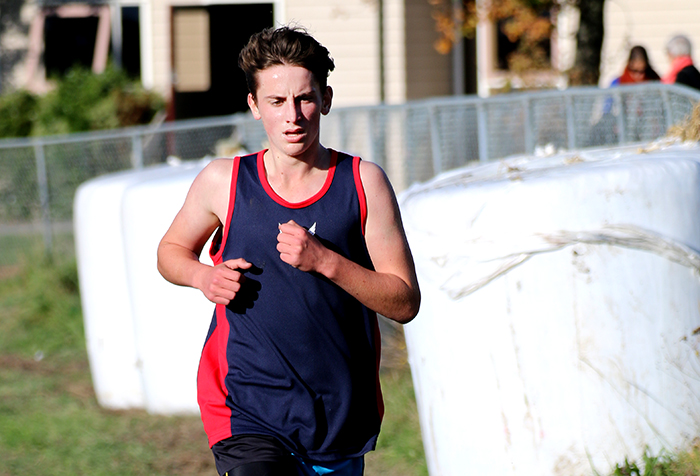 Nine students from Ashburton College and seven from Mount Hutt College competed, with six students finishing in the top five of their sections.

Off the back of those strong finishes, the three runners will now be competing at the New Zealand Secondary Schools Cross Country for the Aoraki region.

Joining the group in Christchurch in mid-June will be Matt Clough, who was unable to compete at the Aoraki championships due to injury.

Injury and illness did have a strong effect on the Ash Coll team, leaving them without the required number of runners to compete in the teams’ event.

Charlie Brown was the other Mount Hutt student to place in the top five, finishing fourth in the junior boys’ section.